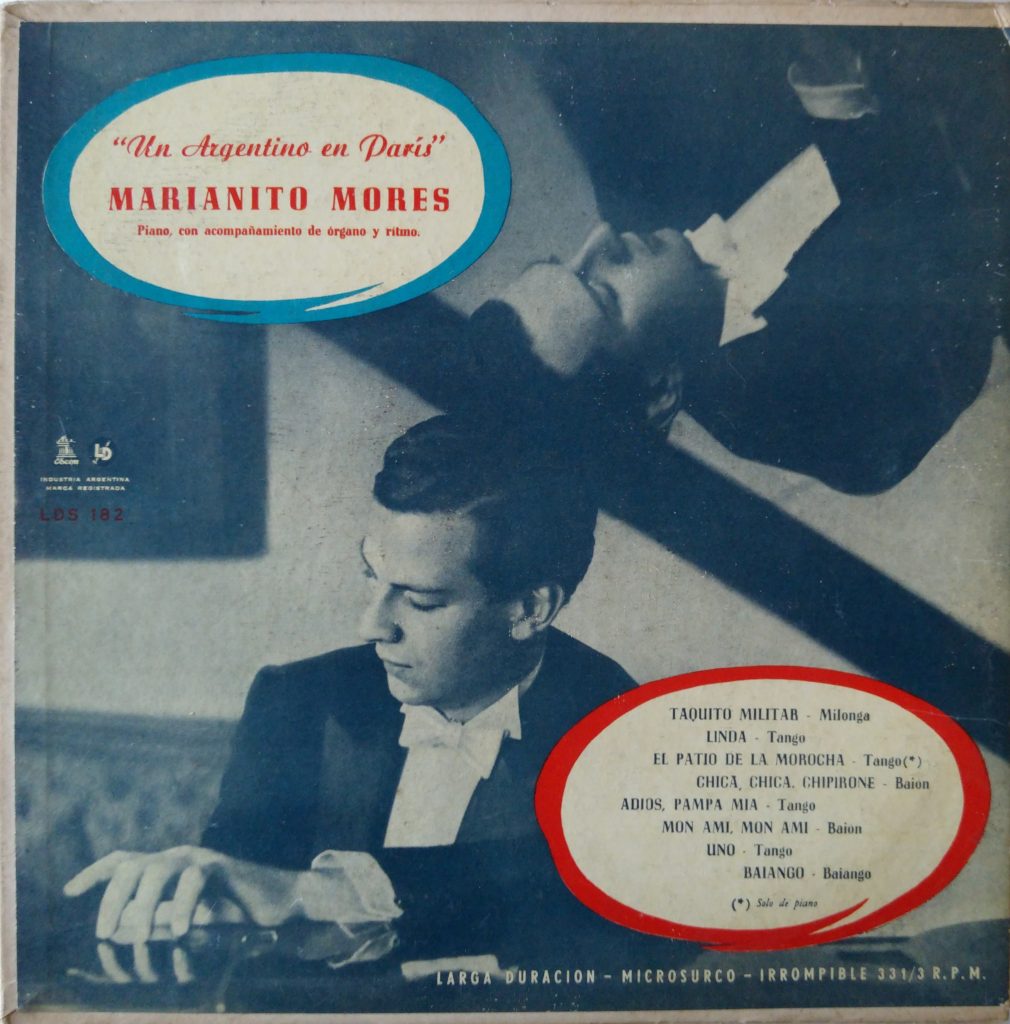 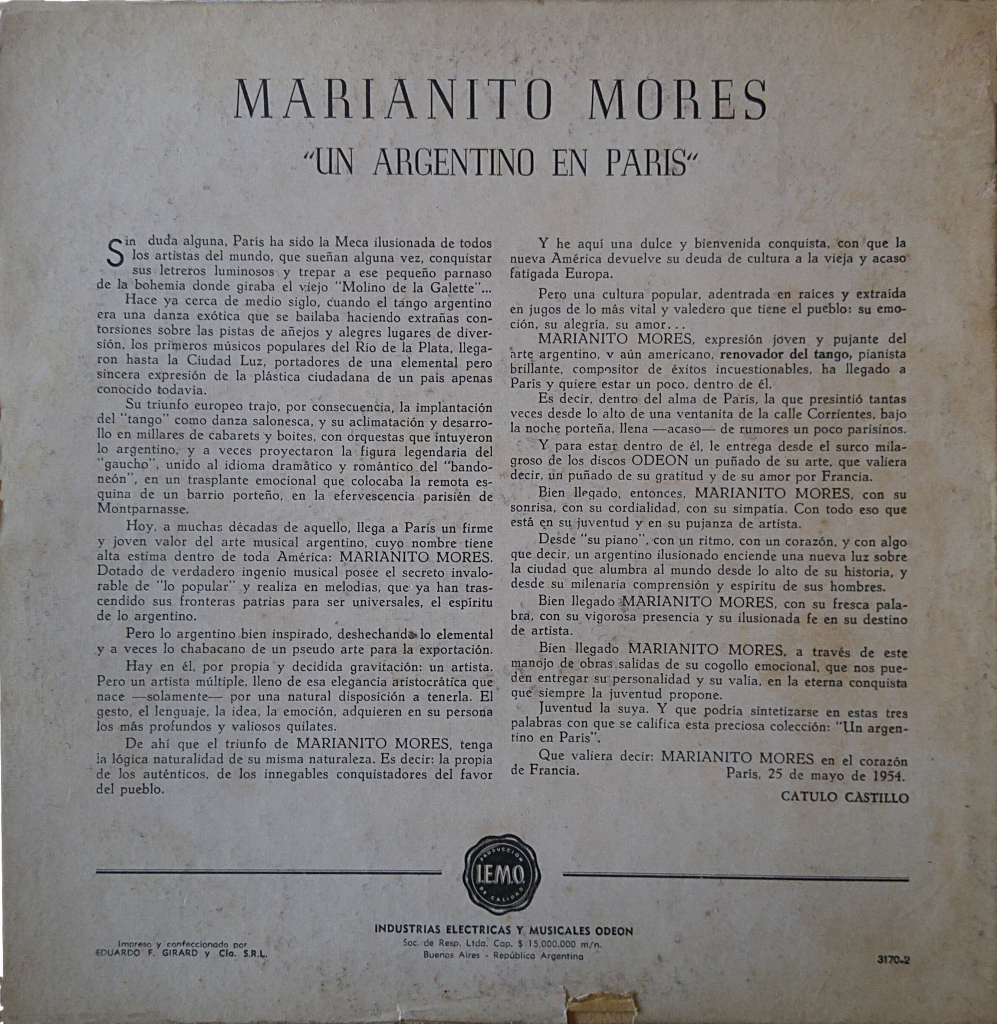 No events to show