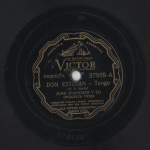 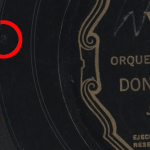 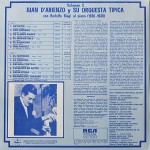 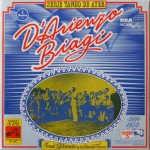 8 thoughts on “News from Don Esteban”